A malfunctioning fan likely sparked a fire that destroyed three homes under construction at a manufactured housing plant in Pennsylvania. A division general manager for the company said the fire destroyed two modular homes and one manufactured home all less than 2,000 square feet in size.

The fire call was initially reported as an automatic fire alarm. The call was upgraded to a building fire when arriving units saw smoke pouring from the building.

The alarms and sprinklers worked properly, officials said. The sprinkler system did not allow flames to spread from the burning home and limited water damage to two bays in the 170,000-square-foot building. 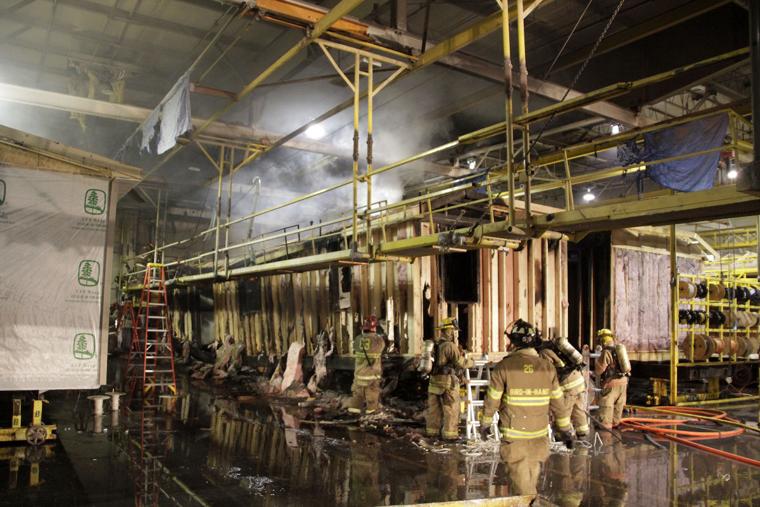